Who isn't afraid of change?

Every one is to a certain degree and customers are no different.

Just like every one else they are afraid to say yes to either doing something different or just using a new product.

So what are customers truly afraid of? 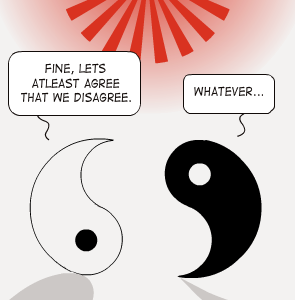 All salespeople need to anticipate objections before they come up as much as possible.

As long as the salesperson creates trust, urgency and a need they will get the sale more times than not, but on the road to the sale many customers look for ways to avoid making a decision due one of the above-mentioned fears or for other reasons.

They state a concern they believe to be contrary to what the salesperson's product or service promises.

These statements usually start with, "But I heard that..." or "But I saw that...," usually with some kind of "but" phrase or word indicating disagreement.

And it's very easy for the salesperson to give into their emotion and immediately correct the customer's misinformation or to redirect their viewpoint.

WARNING: This is the time where it's not what you say, rather how you say it that matters. On the road to the sale it's easy to hit "pot holes" or go down "dead-end streets" that lead to nowhere.

There's no need to waste either party's time on needless debates. Remember customers can get what you offer else where so you need to make it easy for them to work with you.

The words you use are crucial.

This time it's permissible to agree with them, even though you actually disagree. Use something like, "Yes, that's exactly right. That is true when...". If you think about it, anything the customer says can be true under certain circumstances.

They just do not apply to what you are offering. But if your response is negative, then they may be unintentionally offended or will also give into their natural response of defending their position, and that is where the debate begins.

A debate is not about who is right or wrong, it is not about logic, rather two sides merely defending their stance hoping the other side will give in. In fact, if you are not careful with your choice of words and tone, they are not even going to listen to what you are saying. Don't let the conversation slip away!

Can you imagine an official during a sporting event actually admitting his/her mistake to an angry coach who is hurling insults at them? That is just not going happen very often.

So when a customer of your pharmacy says, "Actually it says here in your ad that the price for .... is just 'x'." An effective response would be, "Yes, that's exactly right. It is "x" for i.e. "the specific periods", however, you're coming in November, which is a different period and a different price. It sounds like November works better for you, though. You know Mr. it may be a little more than you had anticipated, but this product will be excellent for .......Use now a close question...

The, "yes..." freezes them for a second, it confuses them. They are expecting you to respond like most salespeople, to say, "No, no, no." Instead you have said, "yes" and their confusion turns to curiosity, curiosity to hear you explain why you are saying yes. They are giving up control to let you talk.

As long as you left price until the end, after trust, need and urgency were created, as well as a lot of fact-finding to uncover other important information, such as why the customer asked for "..........", he/she will be able to move from here more easily without confrontation.

It seems like these are semantics and meaningless, but I cannot tell you how many times after the customer has heard, "No, that's not correct" in some form or another, either coming from me or other sales people that the conversion drifted off in another direction and the salesperson started to lose control of the conversation.

So we all need to ask ourselves...

Do we care about being right, or making the sale? 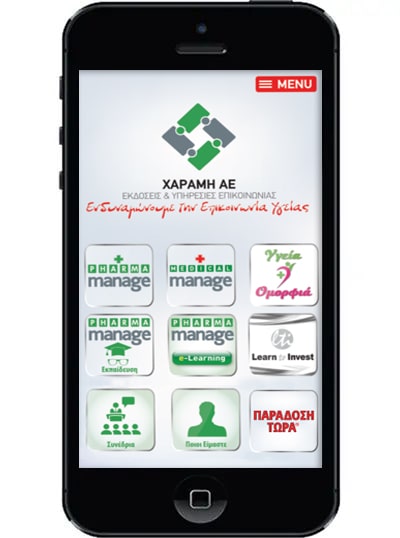