Most elderly patients taking multiple prescription medications would be willing to reduce their daily pill regimen to minimize their risk of side effects. 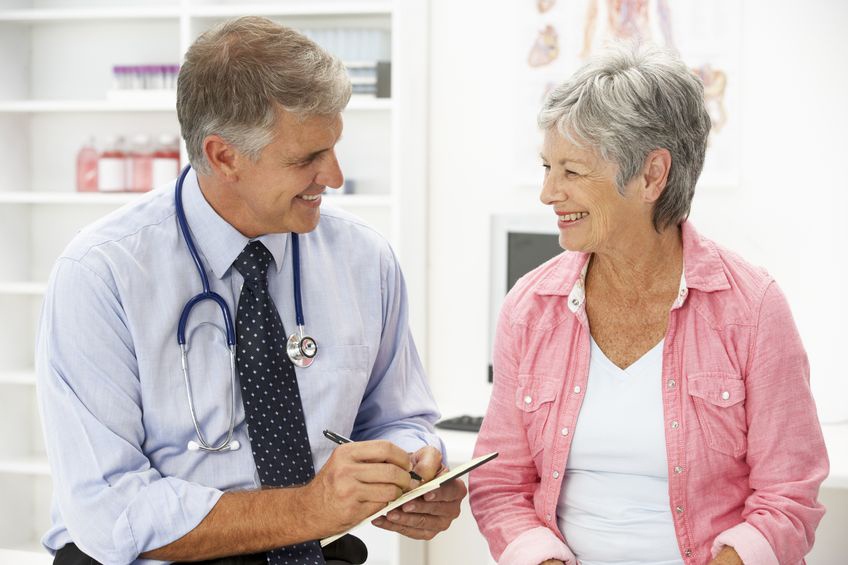 Nine out of ten people 65 and older are willing to stop taking one or more medications if their doctor recommends this.

And two-thirds of older adults would like to cut back on the total number of medicines they take.

Approximately half of adults 65 and older are taking five or more medications, researchers note in JAMA Internal Medicine.

While this is necessary in some circumstances, drugs that are safe and effective in isolation can become dangerous in certain combinations and contribute to side effects like dizziness, cognitive impairment, falls, hospitalizations and deaths.

For the study, Reeve and colleagues examined survey data collected from 1,981 adults covered by Medicare, the U.S. health insurance program for people 65 and older.

Most of them had two or more chronic medical conditions, and more than half were no more than 74 years old.

While about 56 percent of the participants took no more than five medications on a regular basis, 40 percent of them took at least six drugs regularly, the study found. 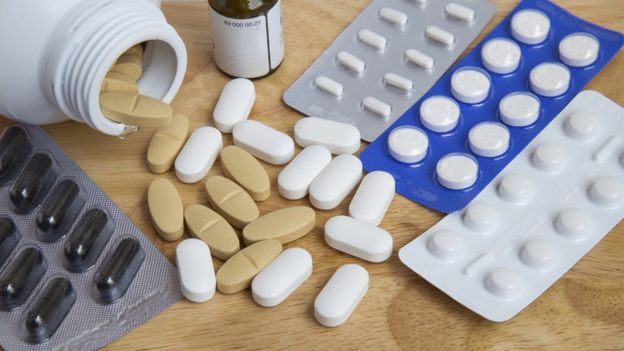 Compared to people who took fewer than six medications, those taking more were almost three times more likely to express a willingness to stop taking one or more drugs.

People with more chronic medical problems were more likely to want to stop taking at least one drug than individuals with fewer health issues, the study also found.

The study wasn’t a controlled experiment designed to prove whether or how this willingness might translate into people actually stopping any of their routine medications, and it also wasn’t designed to examine how stopping might impact people’s health. 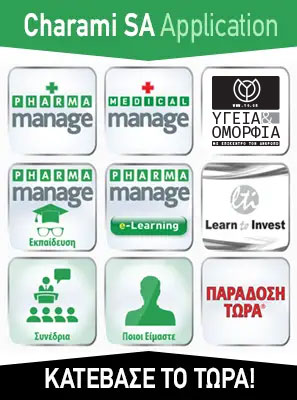 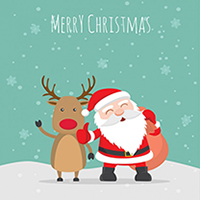 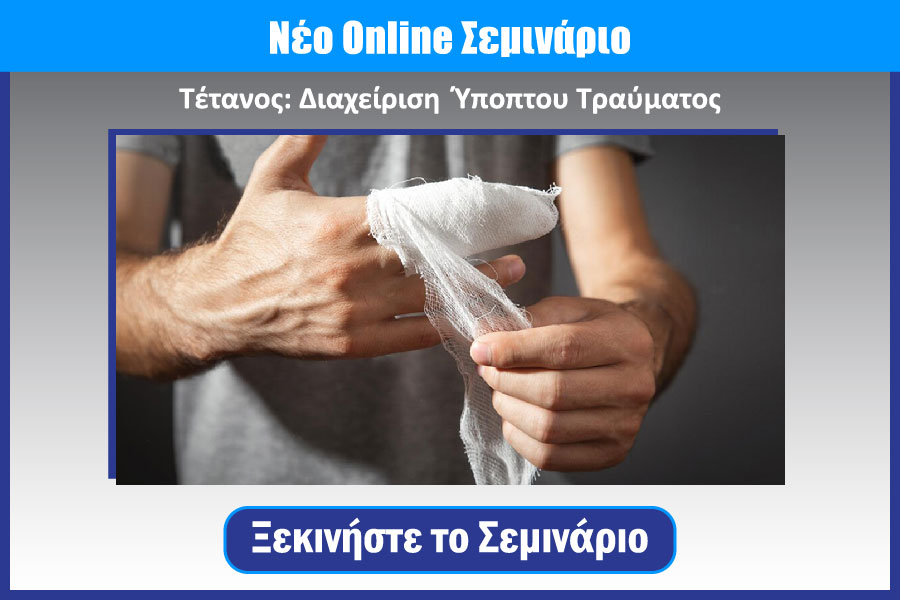