Older adults who are prescribed medication for depression by primary care physicians often fail to start taking these drugs or to continue using them as directed, a Dutch study suggests. 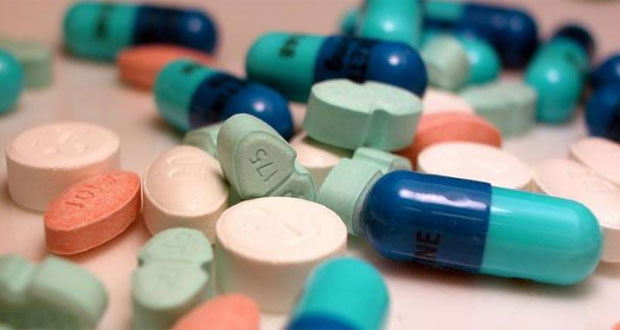 While people with severe and chronic mental illness may see a psychiatrist for medications, many patients with depression may not see a mental health professional and instead get care from a primary care provider.

The new study findings are drawn from data on roughly 1,500 people who were at least 60 years old and diagnosed with depression in 2012 by primary care providers.

Overall, about 14 percent of the patients with depression who were prescribed antidepressants failed to start taking the drugs within two weeks, researchers report in Family Practice.

When they did start taking drugs on time, about 15 percent of patients missed doses at least 20 percent of the time and 37 percent stopped altogether within a year.

“Antidepressant adherence is challenging for patients of any age, but older age is a characteristic that is associated with worse adherence,” said Dr. Donovan Maust, a psychiatry researcher at the University of Michigan in Ann Arbor who wasn’t involved in the study.

Patients in the study tended to do a better job of starting and continuing on medication as prescribed when they were already accustomed to taking multiple daily pills for a variety of other chronic health issues, the study found.

Some antidepressants have side effects like weight gain and sexual dysfunction that also might have prompted some patients to stop taking their drugs.

Individuals with other psychological disorders were 59 percent more likely to take antidepressants inconsistently or stop altogether, the study also found. 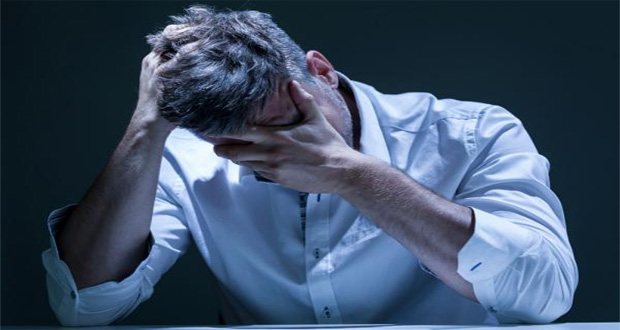 The study wasn’t a controlled experiment designed to prove whether or how being diagnosed or treated by a primary care provider might directly impact the chances of patients taking antidepressants as directed.

Another limitation is that researchers lacked data on why patients didn’t fill prescriptions or didn’t keep taking drugs as directed.

It’s possible some people with mild depression felt better without medication, for example, or that some people started cutting back on doses to gradually taper off their antidepressants before stopping altogether.

Lead study author Floor Holvast of the University Medical Center Groningen in The Netherlands didn’t respond to requests for comment.

“In some of these cases it may be the patient and physician or clinician decided together that the patient should stop,” Maust said.

But patients should not stop on their own, Maust cautioned.