For people with diabetes, the chance of developing eye damage that can lead to blindness may depend on how many hours per day they can keep their blood sugar levels under control, a Chinese study suggests.

This eye damage, known as diabetic retinopathy, is often caused by diabetes-related changes in blood vessels in the eye and is one of the leading causes of blindness in working-age adults.

Poorly controlled glucose, or blood sugar, has long been linked to an increased risk of diabetic retinopathy. 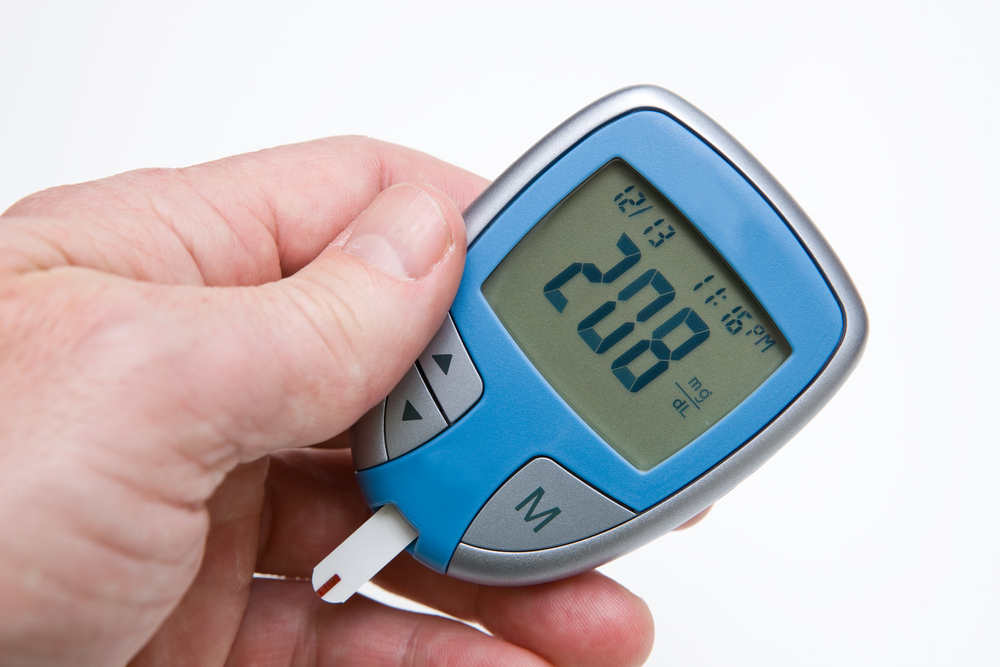 A current study offers fresh evidence that the number of hours each day that people spend with poorly controlled blood sugar and the variation of glucose levels over 24 hours can both influence their risk of eye damage, said senior study author Dr. Weiping Jia of the Shanghai Jiao Tong University Affiliated Sixth People’s Hospital.

The 3,262 patients in the study were 60 years old on average and had been living with type 2 diabetes for an average of about eight years.

For the study, researchers asked all the participants to wear continuous glucose monitors over three days to directly measure their blood sugar in real time.

They calculated what’s known as time in range (TIR), the total proportion of time over 24 hours that blood sugar was within a healthy range of 3.9 millimoles per liter to 10 mmol/L (70 milligrams per deciliter to 180 mg/dL). 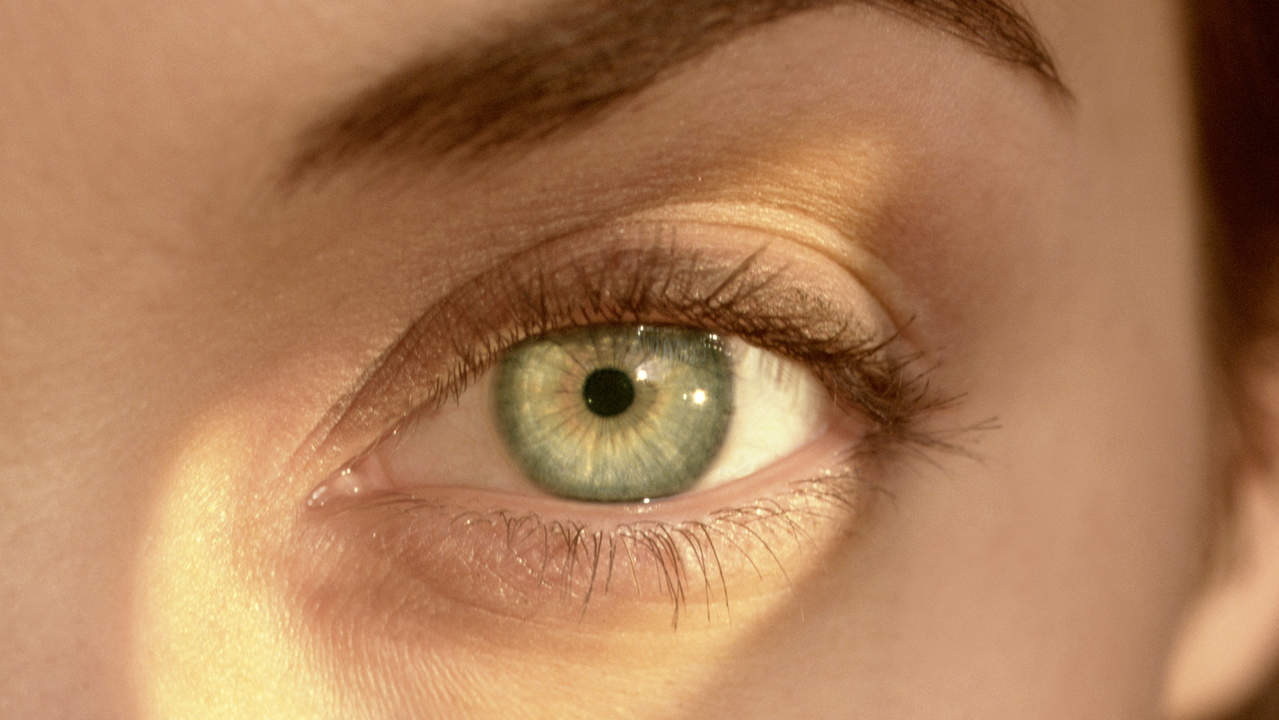 Overall, 780 people in the study, or 24 percent, had diabetic retinopathy.

Patients with the least amount of time in range in a typical 24-hour period were most likely to have diabetic retinopathy, the analysis found.

Less time in range was also associated with increased severity of the eye damage among those with retinopathy.

This link between time spent in range and eye disease was independent of the A1c readings, suggesting that even among people whose average blood sugar over months seems good, sharp daily fluctuations can still do damage.

Improving blood sugar can both help prevent diabetic retinopathy and stall its progression once people already have this complication.